Let’s take a look at the history of the feed.

In 2005, the development of the Nessus vulnerability scanner decided to stop working under open source licenses and switch to a proprietary business model. By that time, members from Intevation and DN-Systems – the two companies that would later found Greenbone Networks – were already contributing developments to Nessus. In 2006, several forks of Nessus were created in response to the discontinuation of the open source solution. Of these forks, only one remains active: OpenVAS, the Open Vulnerability Assessment System.

In late 2008, Greenbone was formed to push OpenVAS. In the same year, two other companies became active: Secpod from India and Security Space from Canada. Both focused on providing vulnerability testing and partnered with Greenbone to create a reliable and up-to-date feed of vulnerability tests.

Number of VTs over time

How Is the Feed Composed Anyway?

It is also interesting to see how these 100,000 vulnerability tests in the feed are put together. In our SecInfo Portal, you can easily take a look at all the included tests yourself. 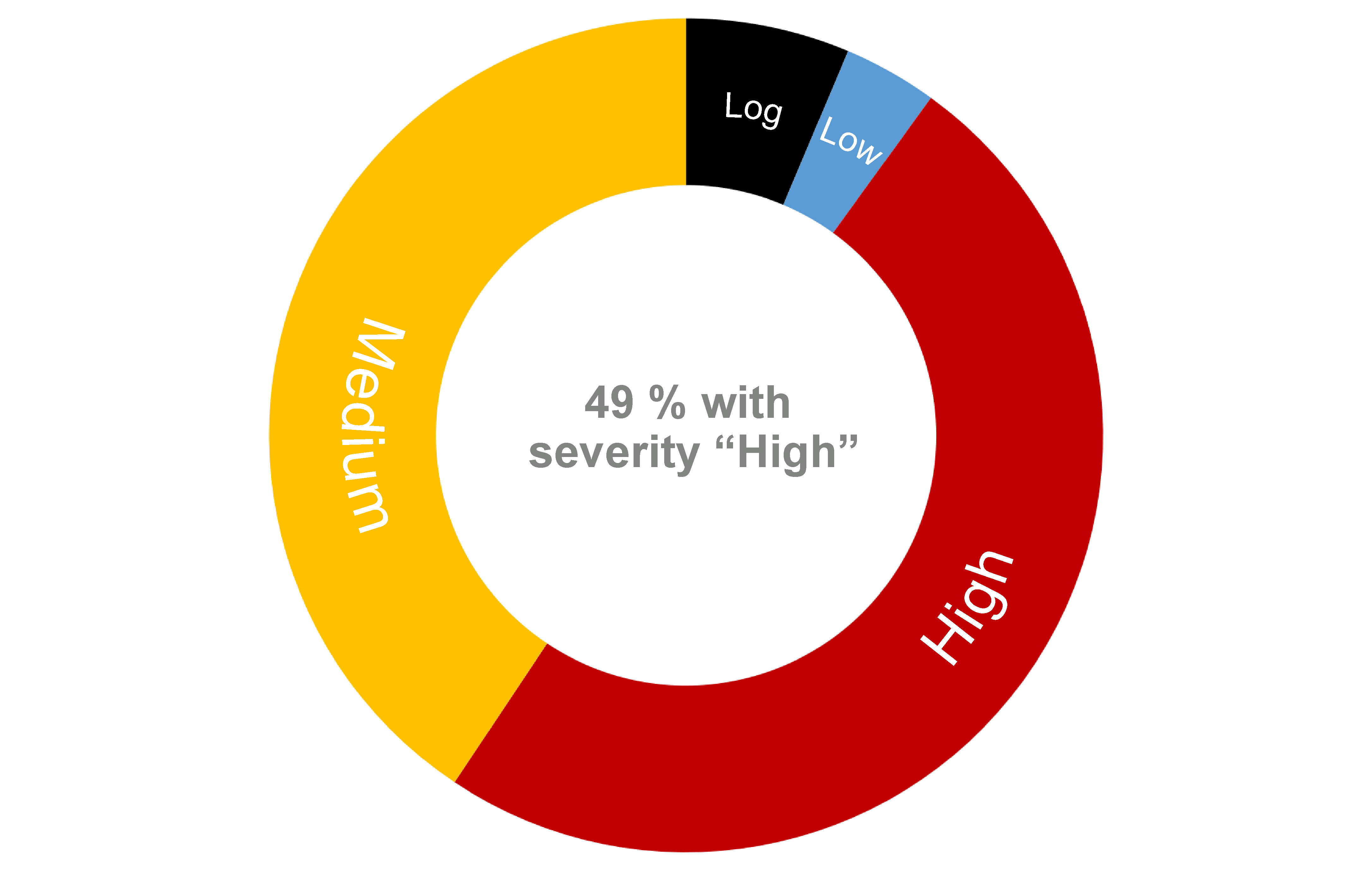 Distribution of VTs by severity class 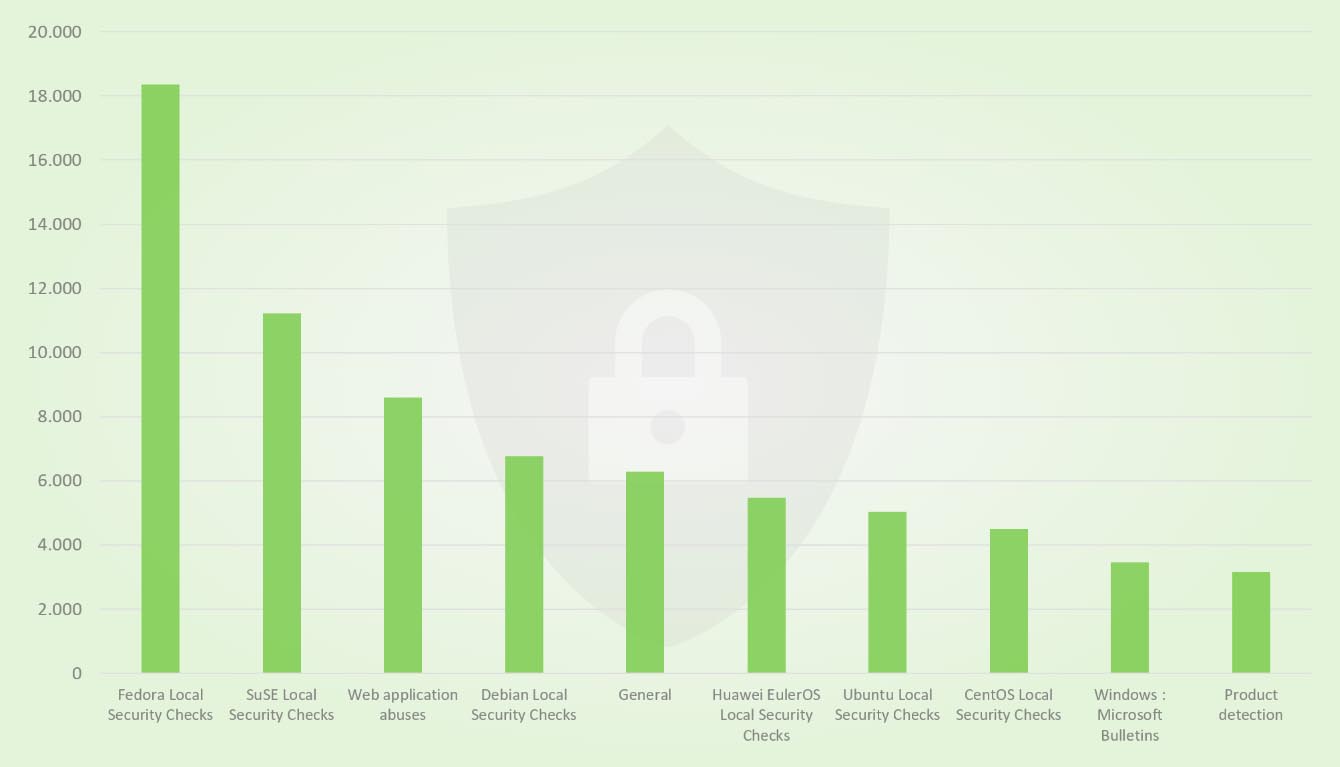 Number of VTs in the top 10 VT Families

The general public is unaware of many vulnerabilities. But every now and then, particularly significant and spectacular cyber attacks make it into the media – especially when many large companies or governments are affected.

Greenbone reacts immediately when such incidents become known and starts developing a corresponding vulnerability test. Such notable vulnerabilities in recent years include Heartbleed (2014), POODLE (2014), DROWN (2016), Meltdown (2018), Spectre (2018), BlueKeep (2019) and PrintNightmare (2021). Most people probably also particularly remember the Solarwinds attack in 2019 and 2020. The attackers had exploited a previously unknown vulnerability to inject the malicious webshell “SUPERNOVA”.
All of these vulnerabilities can be detected via tests in the Greenbone Security Feed.

In the future, we will continue to work on expanding the scope of our feed to provide users with the opportunity to detect vulnerabilities at an early stage and not give attacks a chance. So with our solutions constantly updated to cover the latest and most critical vulnerabilities, you can relax. The next 100,000 vulnerability tests will follow – stay tuned!

Greenbone OS 21.04 – All New Features at a Glance Full CVSSv3x Coverage in the Greenbone Feeds
Scroll to top