Apache, IIS, NGINX, MongoDB, Oracle, PostgreSQL, Windows, Linux: one year after launch, Greenbone brings numerous new compliance policies for CIS Benchmarks in its products. CIS Benchmarks are used by enterprises, organizations or government agencies to verify that all software products, applications, operating systems and other components in use meet secure specifications. Similar to the IT-Grundschutz compendium of the German Federal Office for Information Security (BSI), the Center for Internet Security (CIS), a non-profit organization founded in 2000, provides comprehensive IT security best practices for governments, industry and academia. Greenbone developed its first compliance policies for CIS Benchmarks back in 2021. Now, 18 additional compliance policies are being added. 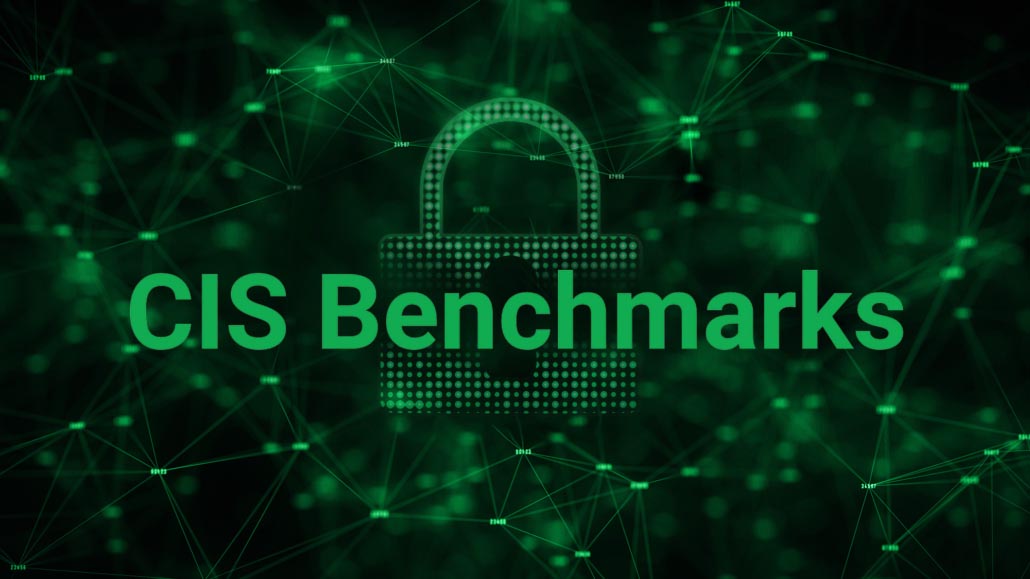 The CIS Benchmarks map corporate and government guidelines that serve as benchmarks for compliance. The benchmarks describe configurations, conditions, audits and tests for various setups and systems in detail. After a successful scan, IT admins receive a comprehensive report with a percentage figure that provides information about the compliance of the systems, but also immediate recommendations for further hardening measures.

Compared to the requirements of IT-Grundschutz, CIS Benchmarks often prove to be significantly more detailed, but therefore also more comprehensive. Unlike the many tests in the Greenbone Enterprise Feed, which look for security gaps and vulnerabilities to help defend against attacks, the CIS Benchmarks serve to prove that a company or an authority complies with the applicable compliance regulations at all times and has always done so.

Already since 2021, Greenbone integrates numerous compliance policies for CIS Benchmarks. These policies are sets of tests that a Greenbone product runs on a target system. In simple terms, for each individual requirement or recommendation from a CIS Benchmark, a vulnerability test is developed to verify compliance with that requirement or recommendation. All tests are combined by Greenbone into scan configurations and added to the Greenbone Enterprise Feed. Since the scan configurations in this case map enterprise or government policies, they are referred to as “compliance policies”.

The CIS Benchmarks are divided into several levels (Level 1, 2 and STIG) and usually include several configuration profiles to be tested. Level 1 provides basic recommendations for reducing an organization’s attack surface, while Level 2 addresses users with special security needs. STIG – the former Level 3 – on the other hand is mainly used in military or government environments. STIG stands for Security Technical Implementation Guide. The US Department of Defense maintains a web page with all the details. The DISA STIGs (Defense Information Systems Agency Security Technical Implementation Guides) described there are a requirement of the US Department of Defense.

Greenbone is a member of the CIS consortium and is continuously expanding its CIS Benchmark scan configurations. Like all compliance policies developed by Greenbone on the basis of CIS Benchmarks, the latest ones are certified by CIS – this means maximum security when it comes to auditing a system according to CIS hardening recommendations. This not only simplifies the preparation of audits, important criteria can be checked in advance with a scan by a Greenbone product and, if necessary, any weaknesses found can be remedied before problems arise.

Kaspersky Ban: This Would Not Have Happened with Open Source Supply Chains in Open-Source Software
Scroll to top